So my sourdough consumption has slowed down somewhat as dissertation and uni work has taken over my life. But the new addition to my baking cupboard, a banneton proving basket, is making my loaves look beautiful (even if I haven’t quite cracked the right crumb texture yet) I’ll keep you informed of my progress, in the meantime I will be spending my procrastination time searching bakery bits for more bread making accoutrements.

This semester ‘Cake Dates’ have been replaced with ‘Sunday Brunch Dates’, where myself and my flatmate sample the delights of Edinburgh’s finest establishments, thought I’d share a few snaps of what these places have to offer, as well as few other home-made treats and café experiences.

From left to right: Grapefruit Meringue Pie from ‘Lovecrumb’, a organic sausage sandwich and the best brown sauce I’ve ever had from ‘Earthy ‘at Causeway Side (the picture underneath is of some of the organic produce on sale at the market there), a slice of Victoria Sponge to celebrate Edinburgh Baking Society’s First Birthday, A midnight snack with my flatmates- a slice of Coffee Cake and  Gin & Tonic at ‘Bee’s Edinburgh’, home-made Olive and Spinach Pizza, French Toast and Bacon (a hell of a brunch) at ‘The Haven’ in Leith and finally some mini Victoria Sponges made by my flatmate Lizy (http://lizybakes.blogspot.co.uk)!

Day five arrived and it was the last day of action, according to Mr Lepard’s instructions from day 6 I could get baking (although I left it until the weekend, having not got the time to devote to bread making). So here’s how day five went down and the trials and tribulations of my first sourdough loaf.

Dan Lepard says that by day five the fermentation should be obvious, and the aroma should be starting to turn acidic.

1) Remove and discard 3/4 of the starter from the kilner jar.

2) Pour in the water and mix well.

3) Add the flour and stir to a thick paste. Cover and leave for another 24 hours.

Dan Lepard favours keeping the refreshment heavier on the flour than the liquid (when many prefer a 1:1 ratio) as he says this slows down the rate of fermentation and prevents the leaven from rising and falling too quickly.

Seemingly everyone out there has varying and often conflicting rules when it comes to sourdough loaves, being highly inexperienced in this field I decided to play it safe with a Hugh Fearnley-Whittingstall recipe from the channel4 food website. I decided upon this recipe as it uses a sponge method, which you make 24 hours before you make the dough, it’s a technique I used to make my stollen at christmas and I was pretty pleased with that. I did have a few disasters along the way; my proving basket is yet to arrive, so I used a suggestion off another food blog to heavily flour a tea towel and use it to line a colander. A brilliant idea in practice, but when you fail to properly flour the tea towel and your dough sticks to it once it’s proven it doesn’t seem like a great idea. In the future, if I’m devoid of the proper equipment, I will use this method but HEAVILY flour my tea towel. I also failed to heat my baking sheet properly, and I then didn’t cook my loaf for long enough, so it was quite undercooked on the bottom. But there were a few positive aspects of my first bake. The crust was great (having used the pan full of boiling water to create steam method) and the top of the loaf had a pretty good crumb. I played it too safe with the presentation of my first loaf, and decided to not slash the dough, so it did just look like a boulder. But all in all I am pretty damn proud of my first loaf, knowing I cultivated Garth from the very beginning. Hopefully this is the start of something, and after a few more dodgy loaves I’ll be cracking out artisan bread left, right and centre. But for now, my slightly stodgy sourdough was a sufficient accompaniment to some homemade soup.

My two successful days in the world of starters must have gone to my head because I royally cocked up my third. In a state of tiredness following a 6am five hour train journey to Edinburgh (clutching my starter, affectionately known as Garth, the whole time) I misread Dan Lepard’s instructions and made the (hopefully) common mistake of misreading ‘tsp’ for ‘tbsp’. So Garth the starter was massively overfed. However, rather than start all over again I have decided to persevere with Garth, and today (day four) he is looking exactly the way he is meant to. So maybe my mistake was more of a cheeky blunder than the mammoth cock up I had previously described it as.

Dan Lepard says that by day three the raisins will have stated to break down and you will have started to notice a light, coffee coloured ring around the area in which they sit. He also says that there will be the odd pinhole of fermentation on the surface. All of which Garth had pre-train jostling, but the photograph does show some of these signs.

2) Then add the flour and stir well again. Dan says the mixture will look frothy but that is just from the stirring. Cover and leave for another 24 hours.

By now the froth of fermentation should be beginning, but the aroma of acidity should be only slight. Apologies for my photograph it was very dark in my kitchen, but hopefully you can see the fermentation well enough.

1) Remove and discard three-quarters of the mixture.

2) Add the water and stir well.

3) Strain the mixture in order to get rid of the raisins, pour the strained mixture back into your kilner jar and add the flour and stir well.

4) Cover and leave at room temperature for 24 hours. 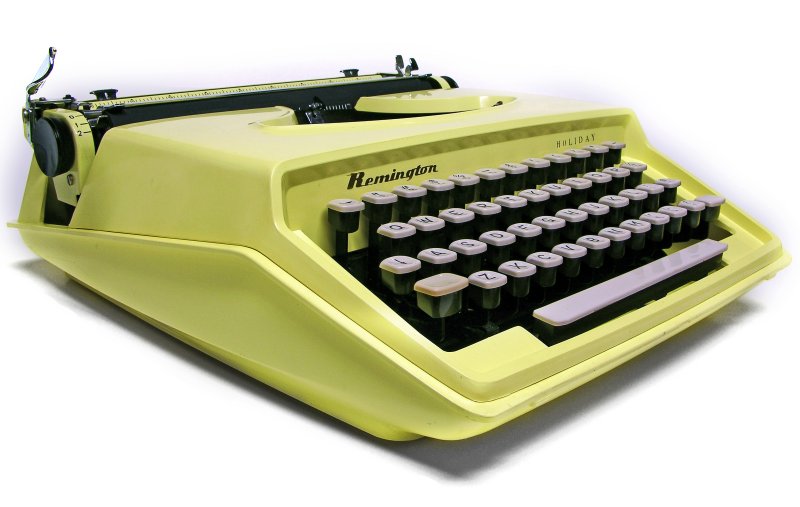